A victory for science over scaremongering 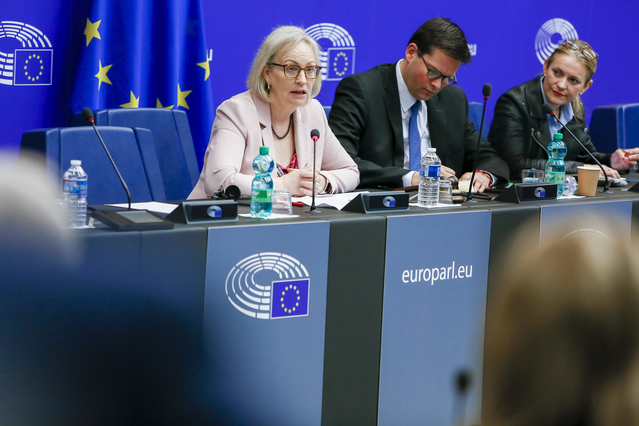 Farmers can today breathe a sigh of relief after EU Member States voted to re-licence the weed killer Glyphosate for five years.

Farmers can today breathe a sigh of relief after EU Member States voted to re-licence the weed killer Glyphosate for five years.

While the compromise fell short of the 15 year renewal preferred by many EU Member States, this is a victory for farmers after increasing fears that an agreement would not be reached.

“I’m very pleased that glyphosate has been reauthorised for five years. This represents the triumph of common sense in the face of a relentless campaign from some green groups determined to ignore scientific evidence and worry the public unnecessarily”

Countries had come under pressure from campaigners to ban Glyphosate, which is marketed for garden use under the brand name Round Up, based on the findings of one largely discredited study which concluded that it may be carcinogenic. As well as the EU agencies ECHA & EFSA, the Joint UN/World Health Organisation Meeting on Pesticide Residues backs its continued use. This analysis is supported by national authorities in non-EU countries including Canada, Japan, Australia and New Zealand.

The current licence was due to expire on 15 December.

The use of Glyphosate increases yields of crops such as winter wheat and oil seed rape. It also lessens the need for mechanical ploughing, reducing pollution and soil erosion. No biological alternatives are expected to be commercially available in the near future.

@EP_President Have a speedy recovery 👍