CAP - Get us a fair deal, not a fast deal 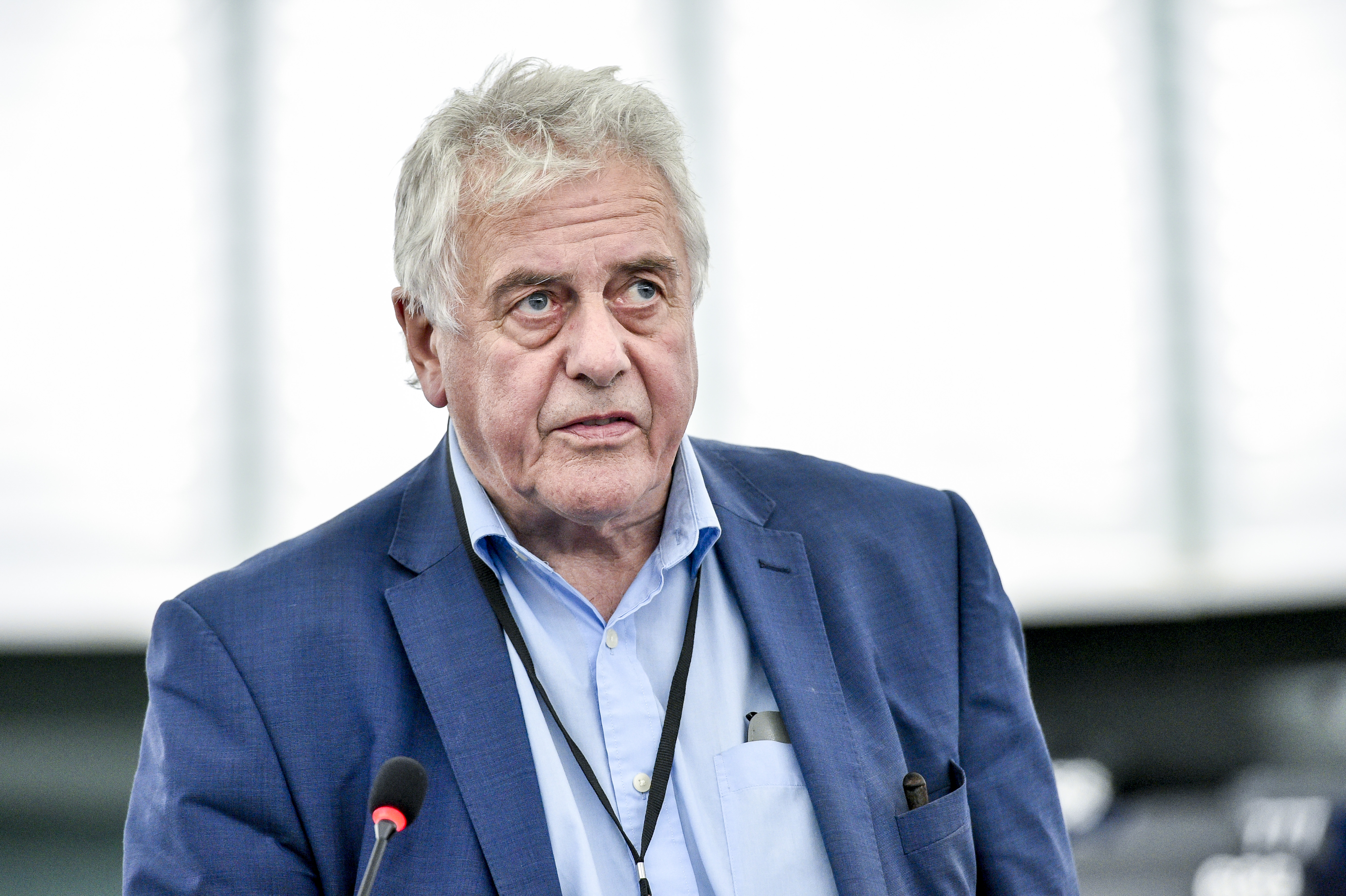 Negotiators on long-awaited reform of the EU Common Agricultural Policy must make sure they concentrate on getting the right deal instead of a rushed agreement.

That was the message today from James Nicholson MEP, agriculture spokesman for the European Conservatives and Reformists group.

He spoke out after the European Parliament’s negotiators in ongoing three-way talks involving the EU Commission and Council, voiced their frustration at the lack of progress achieved to date. They claimed it was imperative that agreements should be reached quickly on major areas of the reformed policy – in order to ensure the whole deal could be completed before the current Irish Presidency of the Council ends on June 30.

But Mr Nicholson said: “It is no good stamping your feet or becoming aggressive because other parties are taking a firm negotiating stance.

“There happen to be significantly different positions on many areas of the proposed reform. A lot of work still needs to be done and I agree progress has been hard.

“For my money, it is now extremely unlikely that we can get the right agreement in the extremely short timeframe under the Irish Presidency.

“After all the work that has been done so far, a final agreement does not need to be rushed. The right result is the important thing, not how fast we get there.

We need to target the genuine needs of those with disabilities, and ensure that they're included in society. As hu… twitter.com/i/web/status/1…

This Corporate #DueDiligence and Corporate Accountability directive lacks common sense. The consequence will be tha… twitter.com/i/web/status/1…

There must be mandatory rules to enforce corporate #DueDiligence. However, we mustn't turn our multinationals into… twitter.com/i/web/status/1…

An ambitious climate policy is something we're in favour of, but we must also protect the competitiveness of our bu… twitter.com/i/web/status/1…

When considering our climate objectives, we mustn't forget the competitiveness of our companies, especially during… twitter.com/i/web/status/1…

⏩ What's our ambition for the #FutureofEurope? 👉 A community of sovereign European states – a Europe of mutual resp… twitter.com/i/web/status/1…

As the #CoFoE edges closer to becoming reality, we look forward to seeing open & constructive debate, where differe… twitter.com/i/web/status/1…

@RenewEurope Let's make this #CoFoE an open, fair, and constructive debate; one in which all voices can be heard. @Reset_EU_ECR