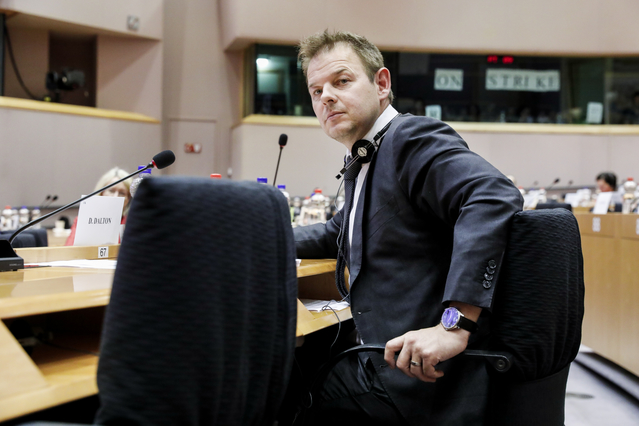 The European Conservatives and Reformists have backed a deal on the future of the EU’s ban on the trade of seal products.

The European Conservatives and Reformists have backed a deal on the future of the EU’s ban on the trade of seal products.

The original 2009 ban contained two exceptions – one for Inuit communities who traditionally hunt seals for subsistence purposes; and one to keep seal populations at a level which did not harm fish populations.

Following a dispute raised in the WTO by Canada and Norway, the EU has been required to remove the latter exception.

However following talks between MEPs and EU member states it has been agreed to keep the Inuit exception, but to prevent sales from seal hunting carried out for commercial, rather than subsistence purposes.

Mr Dalton, the ECR’s negotiator on the deal, successfully argued that the Inuit exception needed to account for the Inuit being able to get some income from the sale of their seal products.

Mr Dalton said today: “I welcome this agreement, as it ensures the EU abides by our obligations to the WTO, whilst at the same protects the traditional way of life for Inuit communities.

“Failing to comply with the WTO could have undermined the EU’s ban completely, and it is important that we keep in place protections on animal welfare.

“It is essential that the EU is seen as a responsible trading partner, and one that can set a good example to other countries

“However it is equally important that the agreement reflects the right to self-determination of the Inuit and other traditional communities.”