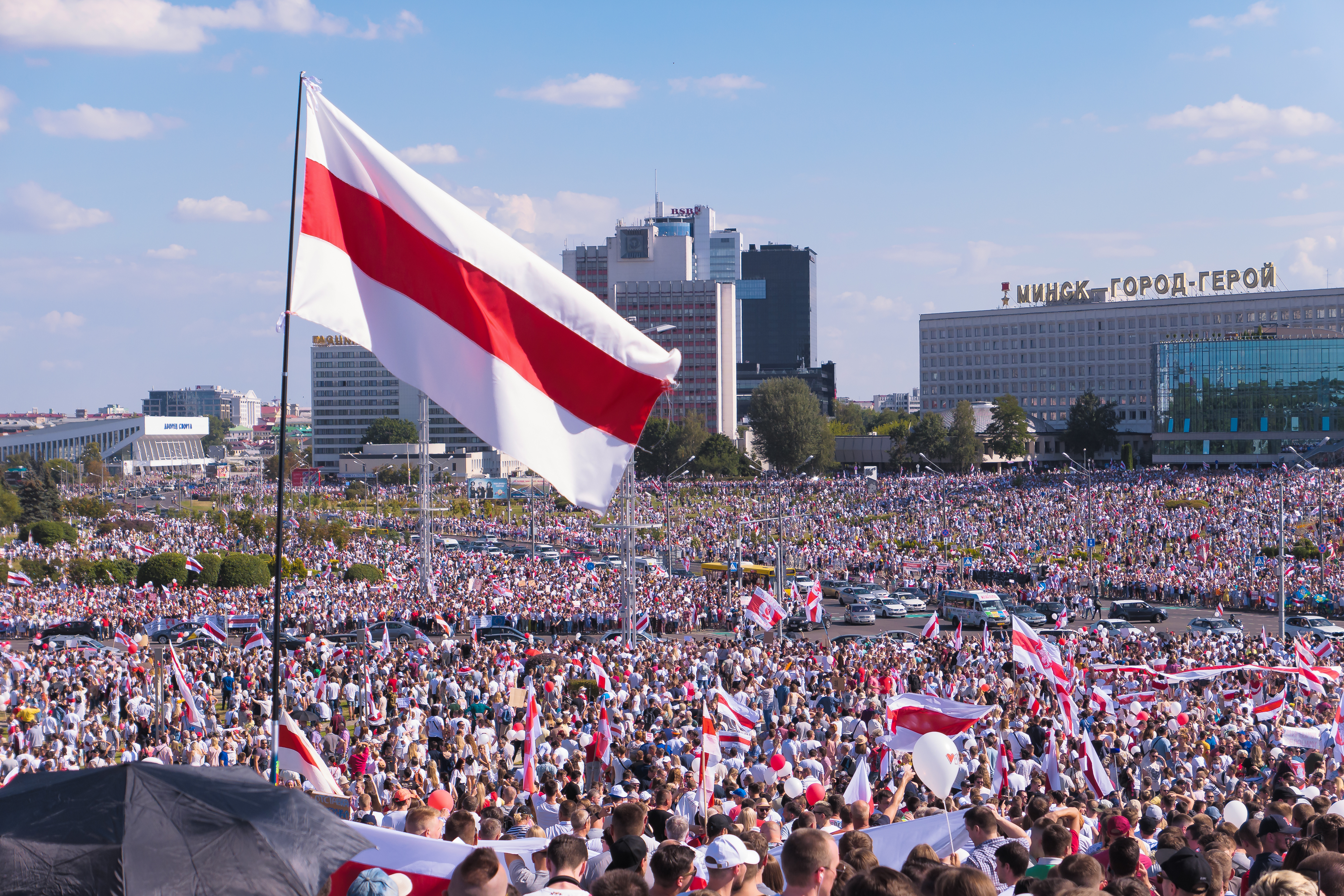 Joint statement by the Chair of the Delegation for Relations with Belarus, MEP Robert BIEDROŃ, and the Chair of the Delegation to the EU-Russia Parliamentary Cooperation Committee, ECR MEP Ryszard CZARNECKI on the political crisis following the 9 August Presidential election in Belarus and Russia’s possible role in finding a solution to this crisis.

“The human rights situation in Belarus, which was already preoccupying, has taken a dramatic turn for the worse since the Presidential election of 9 August. Mr Alyaksandr Lukashenka has not conceded his electoral defeat, nor does he seem ready to relinquish power. Peaceful rallies of unprecedented proportions have flared up across the country to denounce fraud and demand change. Ignoring the calls of its own people and of the international community, Mr Lukashenka’s crumbling regime is resorting to all-out repression and violence to quell popular discontent.

In these difficult times, we believe that Russia has a key role to play. It is no secret that Moscow and Minsk enjoy a special relationship based on close historical, cultural and economic links. In this context, we call on the Russian authorities to support a genuine national dialogue between the political authorities, the democratic opposition and the civil society of Belarus, with a view to settling the current political crisis, while fully respecting Belarus’ independence and sovereignty. To be substantial and legitimate, this dialogue must obviously include the Coordination Council established by the candidate of the united opposition, Ms Sviatlana Tsikhanouska, who is widely regarded as the candidate who got the majority of the votes in the election.

The Russian government must understand that the on-going wave of protests in Belarus is not the symptom of some geopolitical struggle. These protests represent the legitimate demands of the people of Belarus for democratic representation and political participation and show the weariness of a 26-year old regime that has lost touch with society.

We are deeply concerned by President Putin’s recent declarations about a possible deployment of a special Russian reserve police force in Belarus. The Kremlin’s last-ditch support to this regime would likely be met with further protests both in Belarus and in Russia. The protests in Belarus and their violent repression are a matter of concern for the entire European continent –our common house. The EU and Russia need to set aside their differences and support a peaceful solution to this crisis, in full respect for Belarus’ sovereignty and independence.”

The ECR Group welcomes the EU lifeline for small-scale fisheries

Deeper #EU-#US ties would be a positive thing: Setting global standards; and a joint approach to #China. But we ne… twitter.com/i/web/status/1…

"If the #EU is to survive & ensure the trust & cooperation of Member States, then it needs to identify & accept the… twitter.com/i/web/status/1…

#NordStream2 is a political project that is striking at European solidarity. It should be stopped. We should do eve… twitter.com/i/web/status/1…

The behavior of #BigTech towards #Australia has been shocking. Who is gatekeeping who, here? Are we gatekeeping Big… twitter.com/i/web/status/1…

The major challenge in #EastAfrica is long-term food stability. The region should not only rely on external help;… twitter.com/i/web/status/1…

There are some pockets of progress in #EastAfrica, but we've had enough @Europarl_EN urgencies of late on this regi… twitter.com/i/web/status/1…

Platforms will run every submitted message through their algorithm mill, resulting in politically correct… twitter.com/i/web/status/1…

#Socialmedia is both a source of entertainment and knowledge that can be manipulated and censored. But, we should… twitter.com/i/web/status/1…

The adoption of the #EMFAF is a win for #EU fishing, particularly for the small-scale inshore sector. The €6.1bn d… twitter.com/i/web/status/1…