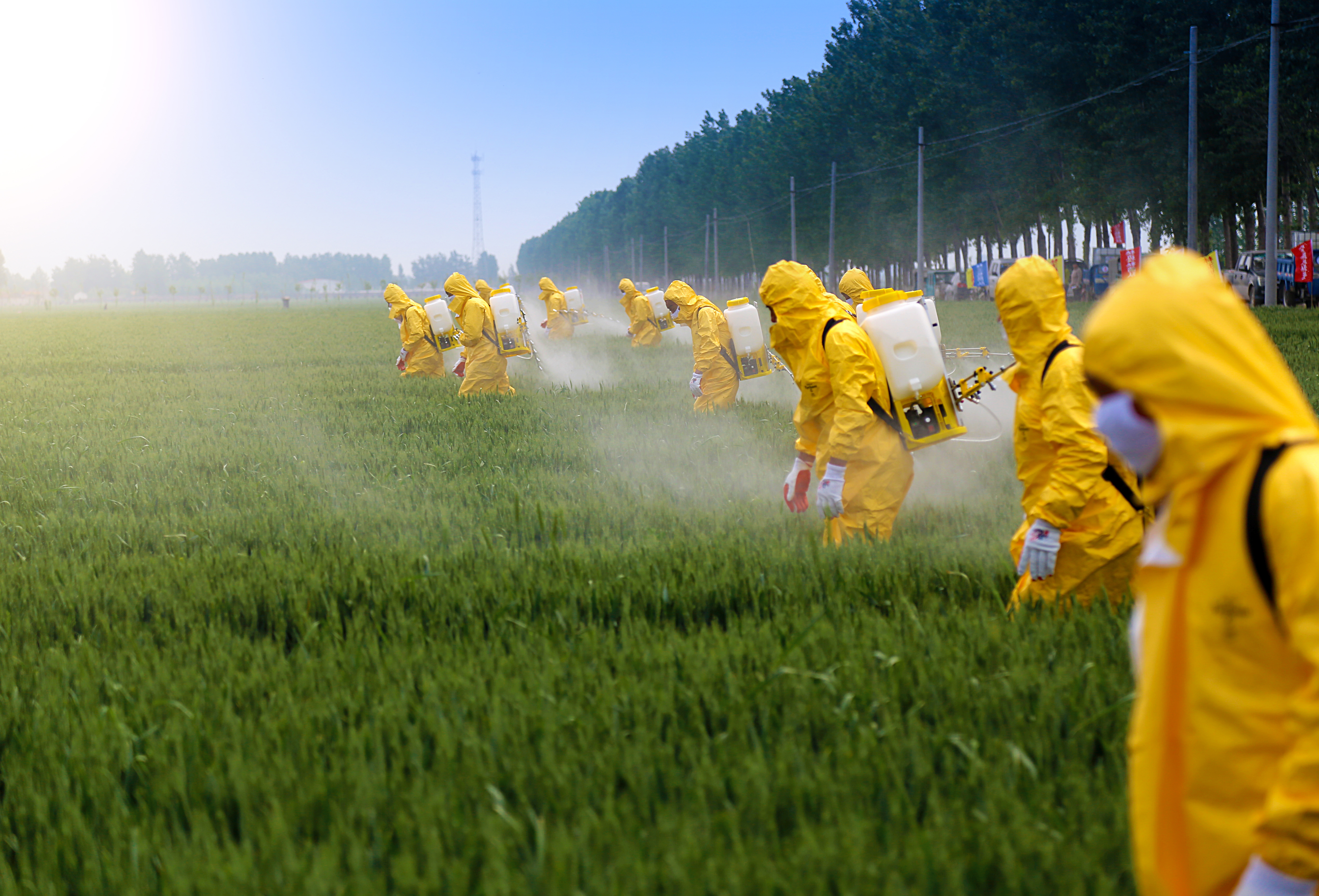 ECR MEPs today condemned moves to re-open the decision to licence the world's most popular weed killer for use in the European Union. The European Parliament's Special Committee on Pesticides wants the issue to be reassessed just 12 months after Glyphosate was licensed for five years by Member States.

ECR MEPs today condemned moves to re-open the decision to licence the world’s most popular weed killer for use in the European Union.

The European Parliament’s Special Committee on Pesticides wants the issue to be reassessed just 12 months after Glyphosate was licensed for five years by Member States. The call is amongst a raft of recommendations produced by the temporary committee aimed at overhauling pesticide licensing system.

ECR UK MEP and member of the Special Committee on the Union’s authorisation procedure for pesticides, Anthea McIntyre said the proposal on Glyphosate was politically motivated, flew in the face of scientific evidence and would create further uncertainty for farmers.

She said: “The licence was renewed after Glyphosate was approved for use by both the European Food Safety Authority and the European Chemical Agency, bodies set up and funded by the EU precisely to provide this kind of expert advice.

“Casting doubt on its immediate future once again makes it difficult for farmers to plan ahead and risks calling the EU’s regulatory procedures into disrepute.”

It is estimated that banning Glyphosate would cut UK production of winter wheat and winter barley by 12% and oil seed rape by 10%, costing the farming industry £940m a year. Its use also lessens the need for mechanical ploughing, reducing pollution and soil erosion. No biological alternatives are expected to be commercially available in the near future.

Miss McIntyre welcomed several proposals in the report, such as the calls for greater transparency and non-animal tests on pesticides, but said on the whole it represented a missed opportunity to fine tune the existing approvals system, which is working well according to evidence presented to the committee. Instead MEPs are proposing to take responsibilities away from member states and centralise much of the testing and approval process within the EU institutions and agencies.

Miss McIntyre said: “There is absolutely nothing to suggest member states are less good at licensing products than the EU, and they are certainly more knowledgeable about local needs and conditions.

“Sadly this report is driven by partisan politics and lobby groups, not the best interests of consumers, the environment or the need to safeguard food production. At the same time it risks needlessly undermining confidence in the current licensing system.

“It could have been written the day after the committee was established as it ignores the bulk of expert evidence presented to it.”

The committee’s report has no legal authority but, if approved by the European Parliament in January, would inform future decision making on pesticides.

Conference on the Future of the EU: Pre-determined outcome to justify ever closer union

Green Deal funding plans: A small step but a gap still to fill

Parliament set to call for fresh EU approach on Iran

No you don't. The @EPPGroup specifically set out to exclude voters who have a different view on the #FutureofEurope… twitter.com/i/web/status/1…

"The #IranDeal JCPOA, and the unfreezing of funds did not improve the lives' of people - kleptocracy and military b… twitter.com/i/web/status/1…

"The Conference on the #futureofeurope is simply regarded as a springboard for the next great leap forward in Europ… twitter.com/i/web/status/1…

"Creative accounting & financial adventures will not get the @EU_Commission very far towards finding the one trilli… twitter.com/i/web/status/1…

'At the start of Croatia's EU Presidency I urge the Government not to use this as simply a photo opportunity, but t… twitter.com/i/web/status/1…

'And now the political map of EU is changing. #Brexit shows that if we keep turning a blind eye to the EU's problem… twitter.com/i/web/status/1…

Our Croatian MEP @RuzaTomasic speaking today in the @Europarl_EN #EPlenary with the Croatian PM @AndrejPlenkovic 👇… twitter.com/i/web/status/1…

Today we’ve lost our friend Roger Scruton - a powerful voice for Conservatism and a staunch supporter of Central an… twitter.com/i/web/status/1…

We are in Strasbourg next week where we will be debating the situation in #Iran & also the #futureofeurope - more… twitter.com/i/web/status/1…