Statement on the latest events in Georgia 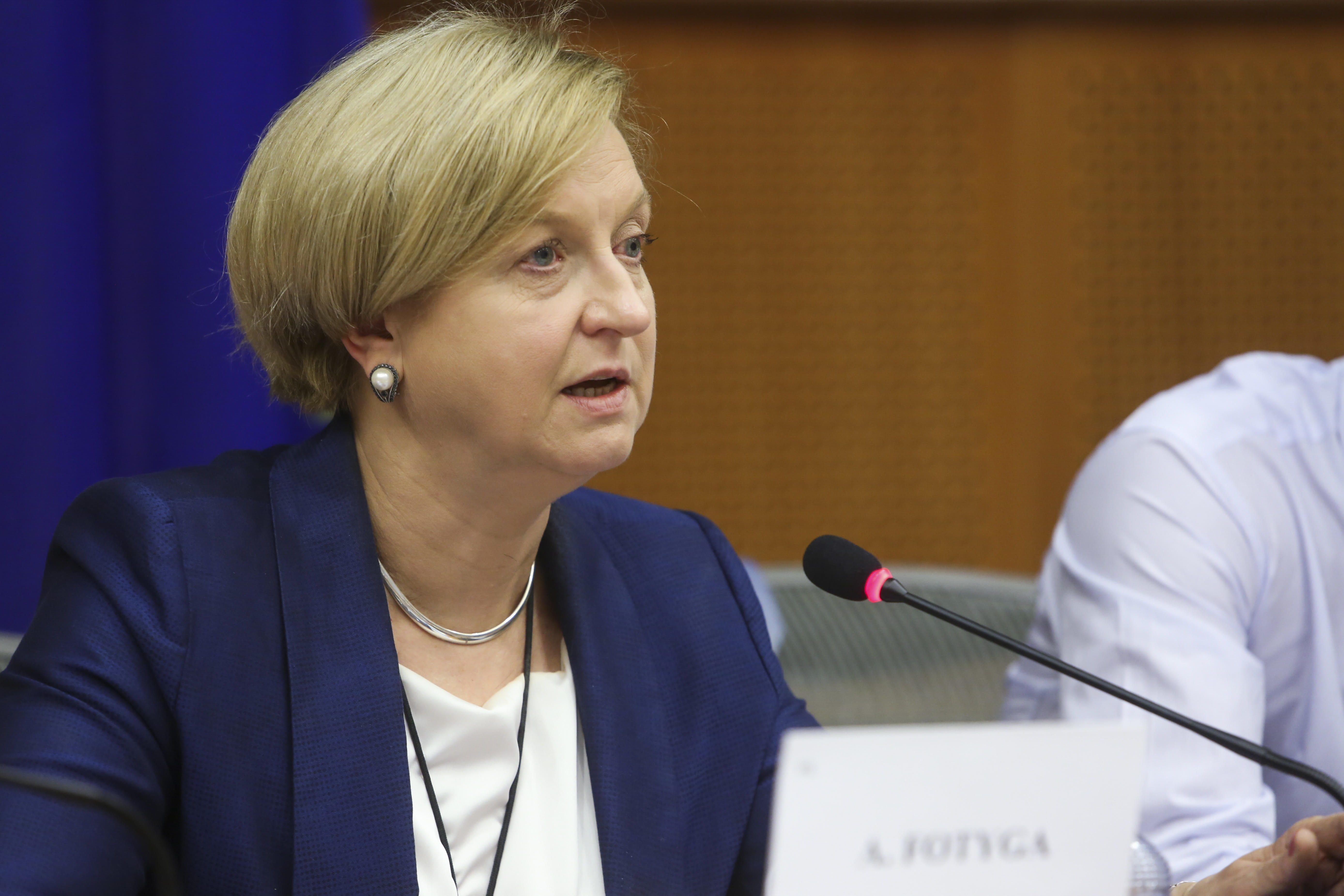 Statement from Anna Fotyga MEP on events in Georgia.

I would like to express my concern with the latest developments in Georgia, which coincided with the visit of the delegation of the Security and Defence Subcommittee of the European Parliament.

During the visit I positively assessed readiness of the country for granting the EU visa free regime, modernisation of Georgian army and its level of preparedness for cooperation with NATO and participation in the EU CSDP missions. I also highly assessed the work carried out by the EUMM Georgia. I believe, and I stated this during the SEDE mission, that Georgian citizens should be granted visa liberalization.

However, after the end of the mission, a very disturbing incident took place on the ABL with Abkhazia, where a Georgian citizen was killed allegedly by the separatist Abkhaz “border guards”. I strongly condemn the crime and call for the Georgian authorities to conduct an investigation and bring the perpetrators to justice. These events demonstrate the urgency of immediate resumption of the GALI IPRM.

Moreover, Georgian media reported on 22 May about a brutal assault on opposition figures during the local by-elections in Zugdidi, allegedly orchestrated by the local police chief. According to Georgian media, leaders and MPs from the UNM party have been beaten by a well-organized group of assailants despite the presence of the police. I call on the Georgian authorities to timely and effectively investigate these violent acts, bring those responsible to justice and publicly condemn their actions.