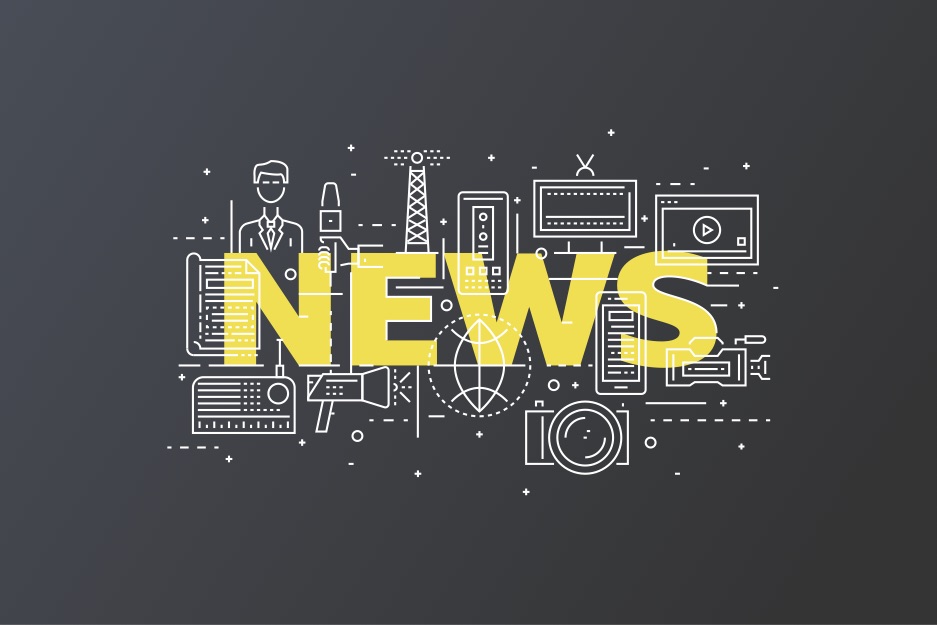 Invest EU Programme; EU’s action in the field of health for the period 2021-2027 (“EU4Health Programme”); Against mandatory cameras on fishing boats; The South Caucasus and the West.

On Tuesday, MEPs are going to debate and vote on the InvestEU Programme that brings together a multitude of EU financial instruments under one umbrella. It aims to tackle an investment gap that has been further increased by the COVID-19 pandemic. Guaranties from the EU budget for over 26 billion Euros are expected to raise approximately 372 billion Euro on top of Member States’ contributions to address failures and sup-optimal investment situations. For the ECR Group, the programme will have a positive impact on the EU economy and especially on SMEs and to regions most affected by the so called green transition.

On Tuesday, the European Parliament will debate and vote on the new stand-alone EU4Health programme that forms a part of the wider EU recovery package. With a budget of 5.1 billion Euros, the EU4Health programme will support the national policies of Member States and better coordination and cooperation of health promotion strategies and disease prevention. It aims to protect people from serious cross-border health threats by supporting global commitments and health initiatives of international organisations. Moreover, the programme will bolster national stockpiling of crisis relevant products at the EU level. ECR Group Shadow Rapporteur Joanna Kopcińska believes that the Programme will provide tools and capacities to better prepare for and cope with future health crises while, at the same time, respecting existing treaty parameters in the area of public health.

Against mandatory cameras on fishing boats

Is it really necessary to have mandatory surveillance cameras on board of fishing vessels and to always weigh all fish caught upon first landing? On Tuesday, the European Parliament will vote on the revision of the Fisheries Control Regulation. ECR Shadow rapporteur Bert-Jan Ruissen, has spoken out against mandatory cameras on every fishing vessel: “We don’t put a surveillance camera in every car, do we?”. At the request of the ECR Group, the European Parliamentary Committee for Fisheries previously voted in favour of surveillance equipment being installed only voluntarily or as a sanction. A workable adjustment has also been found for the weighing of fish caught at sea.

The South Caucasus and the West

On Thursday, ECR Foreign Affairs Coordinator Anna Fotyga will host a discussion with international experts on the South Caucasus and the West. The discussion will be committed to securing a robust Euro-American alliance and enhanced cooperation, focusing on prospects for an enhanced Western effort in the South Caucasus. The event will be broadcast live on Twitter.

The ECR Group welcomes Michiel Hoogeveen as a new member

ECR Group to bring together experts on EU-Africa relations

The #PRC is a source of great tension in the Indo-Pacific. Mentioning #China in a purely positive light in the Ind… twitter.com/i/web/status/1…

We need a fresh and modern approach to young and dynamic African nations. We must shake off our “Big Charity” model… twitter.com/i/web/status/1…

Today, with @ZdzKrasnodebski and Prof.R.Legukto,I submitted a Motion for a Resolution on NS2 calling on the Commiss… twitter.com/i/web/status/1…

Our dependence on new technology is only growing. That's why it's vital that we encourage everyone, especially girl… twitter.com/i/web/status/1…

Thanks to our guests and all those who joined us for the first 2 panels of Looking Ahead: The #EU & #Africa in a Po… twitter.com/i/web/status/1…