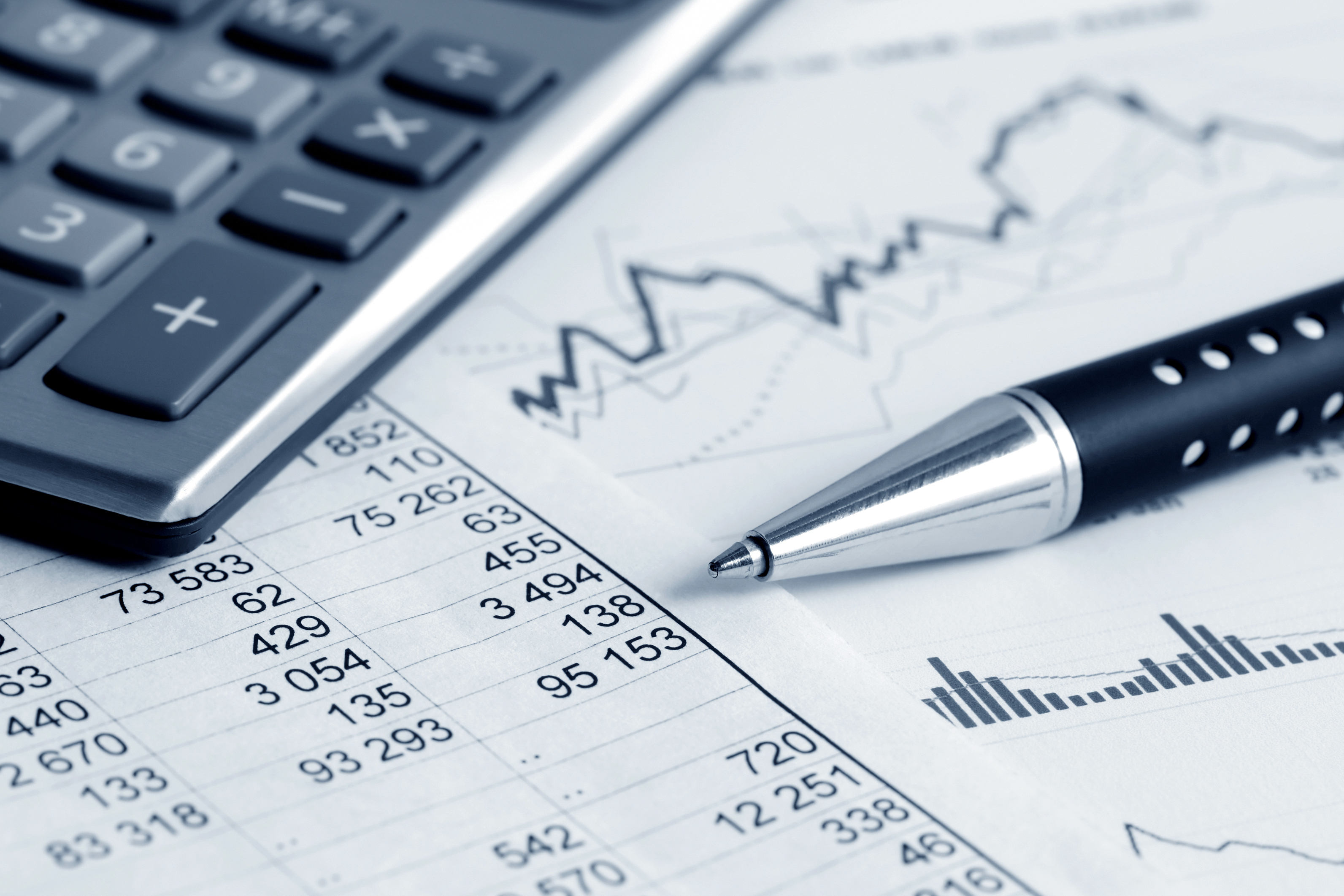 State of the Union speech

European Commission President Jean-Claude Juncker will deliver his annual state of the union address on Wednesday. ECR group co-chairs Syed Kamall and Ryszard Legutko will speak on behalf of the group and highlight that the EU has become to detached from its citizens and needs to do more to listen to their concerns. The ECR believe in major reform of the EU based on Eurorealism, a decentralisation of powers, more openness and a focus on supporting Europe’s economic growth. Over the next year we want to see the commission focus on implementation, deregulation and listening to what EU voters truly want.

ECR Environment Co-ordinator Julie Girling’s report recommending that international commercial flights are granted a further exemption from the EU’s carbon emissions controls will be debated by MEPs on Monday. Mrs Girling proposes that the International Civil Aviation Organisation (ICAO) be allowed more time to establish a global carbon offsetting scheme, which would freeze emissions at 2020 levels. The current exemption expires in March 2018.

MEPs will vote on a resolution condemning Norway’s continued practice of commercial whaling. A global ban has been in force since 1986 in order to protect species and populations from extinction and allow them to recover. Nevertheless, Norway resumed commercial whaling in 1993 and sets its own catch limits, which have risen again this year. ECR Flemish MEP Mark Demesmaeker has signed the draft resolution and wants to see the EU take action against Norway’s continued whaling and trade in whale products, arguing that if we fail to act then the EU will continue to be complicit in the trade of whales.

Votes on two reports to mobilise €1.2bn for the Italian regions Abbruzzo, Lazio, Marche and Umbria hit by the earthquakes in 2016 and 2017 will take place on Wednesday. ECR Spokesman on Budgets, German MEP Bernd Koelmel, and Italian MEP Raffaelle Fitto, support providing this EU financial aid that will help the Italian authorities repair the significant damage suffered by the regions following the devastating earthquakes.

The first reading agreement on ECR member Jussi Halla-aho’s report establishing a uniform format for residence permits, and the information they must contain, for non-EU nationals living legally in the EU will be voted by MEPs on this week. This uniform format will also include certain standard security features, to which optional features can be added. Such harmonisation of the residence permit shall help border guards and other relevant authorities to conduct their tasks and contribute to the security of EU citizens and legal residents, which should contribute to stronger external EU borders.

A report that calls for specific improvements in the conduct and transparency of MEPs, civil servants and lobbyists across the parliament and other EU institutions will be voted on by MEPs on Thursday. The ECR Group fully support measures aimed at furthering the transparency of our processes and decisions which will strengthen people’s trust in our work and improve accountability.

For a list of all ECR Press Officers go to (scroll down):

The ECR was created to take the EU in a new direction, according to the principles of our founding Prague Declaration. It is the third largest group in the European Parliament with 74 MEPs from 18 EU states.

For more information on the ECR, watch our promotional video at